Stories Are All Around Us 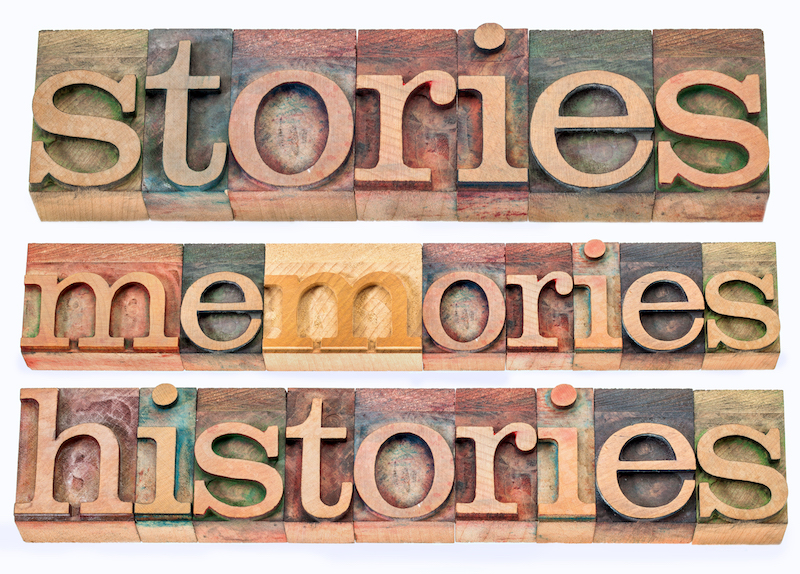 As I was traveling recently, I thought back to a story my family has told over and over that still makes us laugh.

I grew up in the DC area and often relatives from the Midwest would come to visit us. After doing DC sightseeing, we’d take them to Gettysburg, Pennsylvania, where the famous Civil War battle was fought in 1863.

At the time, the Visitor Center contained a room-sized “electric map” laid out on the floor that demonstrated with colored lights the various troop movements during the battle. (This was pre-technology days — the map was pretty much paper mache with little Christmas lights placed in sections that would light up at different times to show where the troops were and how they moved during the battle.)

We were standing in line to get in when, all of a sudden, the door banged open and an indignant woman pushed her way out and with a loud voice of disgust said, “Well, that wasn’t worth the money. It’s the same damn thing every year!”

Haha! Our whole family cracked up!

Some people never see past the obvious… in fact, they usually need “the obvious” pointed out to them.

When I think about that battle map, even though it never changed, I see a million different story ideas.

Because there are multiple stories in everything — because stories connect us. And that’s just one reason I’m excited that you want to share your unique stories, insights, and lessons learned (in business and in life) with the world!

I’ve been helping authors with those kinds of questions for years and I’m excited to help you too!

In the next few weeks, I’ll be posting more about how you can be best prepared to succeed in your writing.

To your success!
Karen

P.S. My question to you is, what is your #1 challenge when it comes to getting your book into the world?